I have lived out of England for over 20 years but without I fail I still bake batches of mince pies every Christmas. To me they are just one of the most typically English ingredients that make a great Christmas. And biting into that delicious, sweet, juicy mincemeat can transport me back to my childhood in Cheshire in an instant. 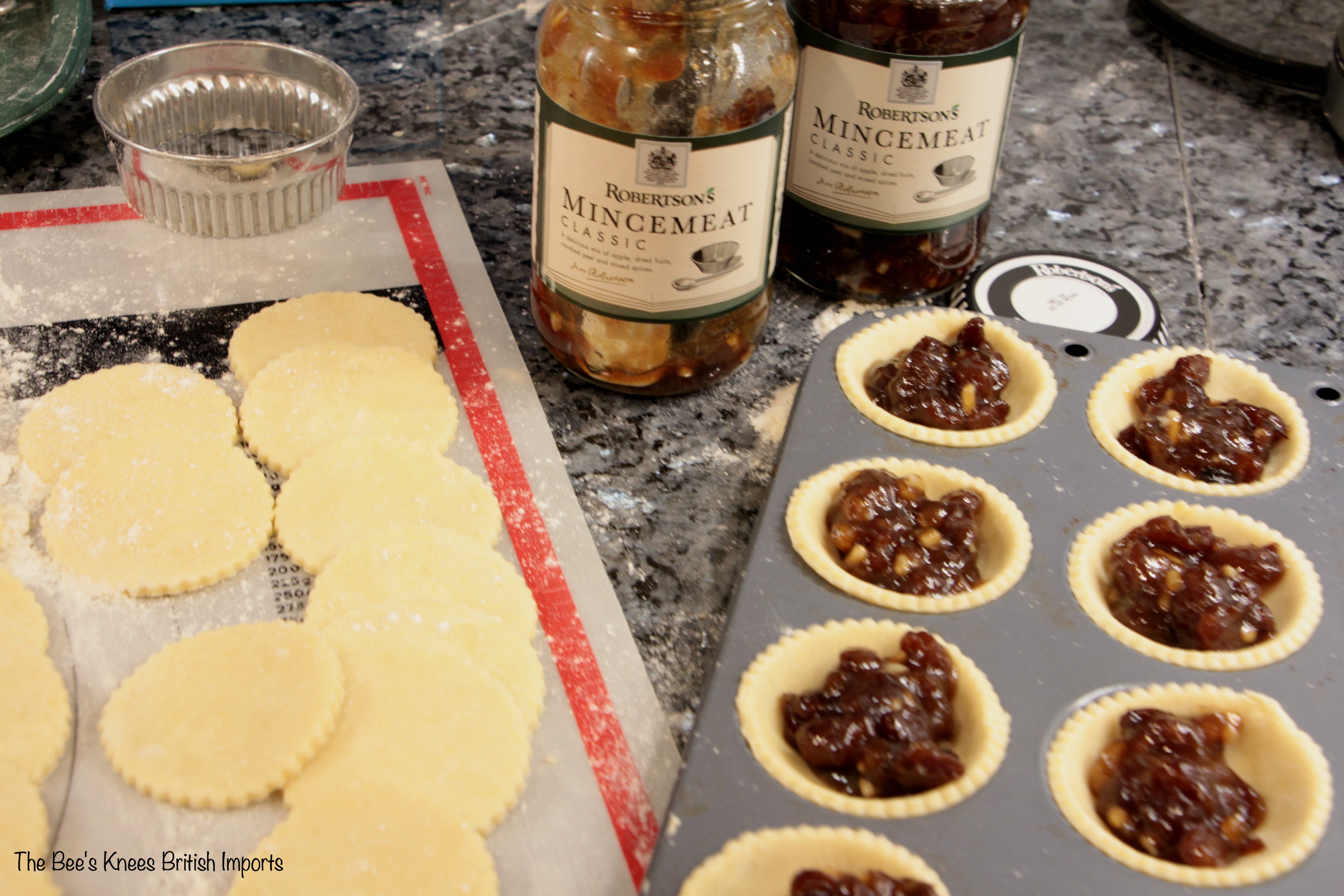 Mince Pies have been part of English Christmas tradition for centuries. As far back as the 11th century mincemeat was developed as a way of preserving meat without salting or smoking. The pie is a remnant of a medieval tradition of spiced meat dishes, usually minced mutton, and the

spices cinnamon, cloves and nutmeg brought back from the Holy Land by the Crusaders. Over the years the meat content has been reduced to just suet with spices, fruit and brandy making up the modern day mincemeat. 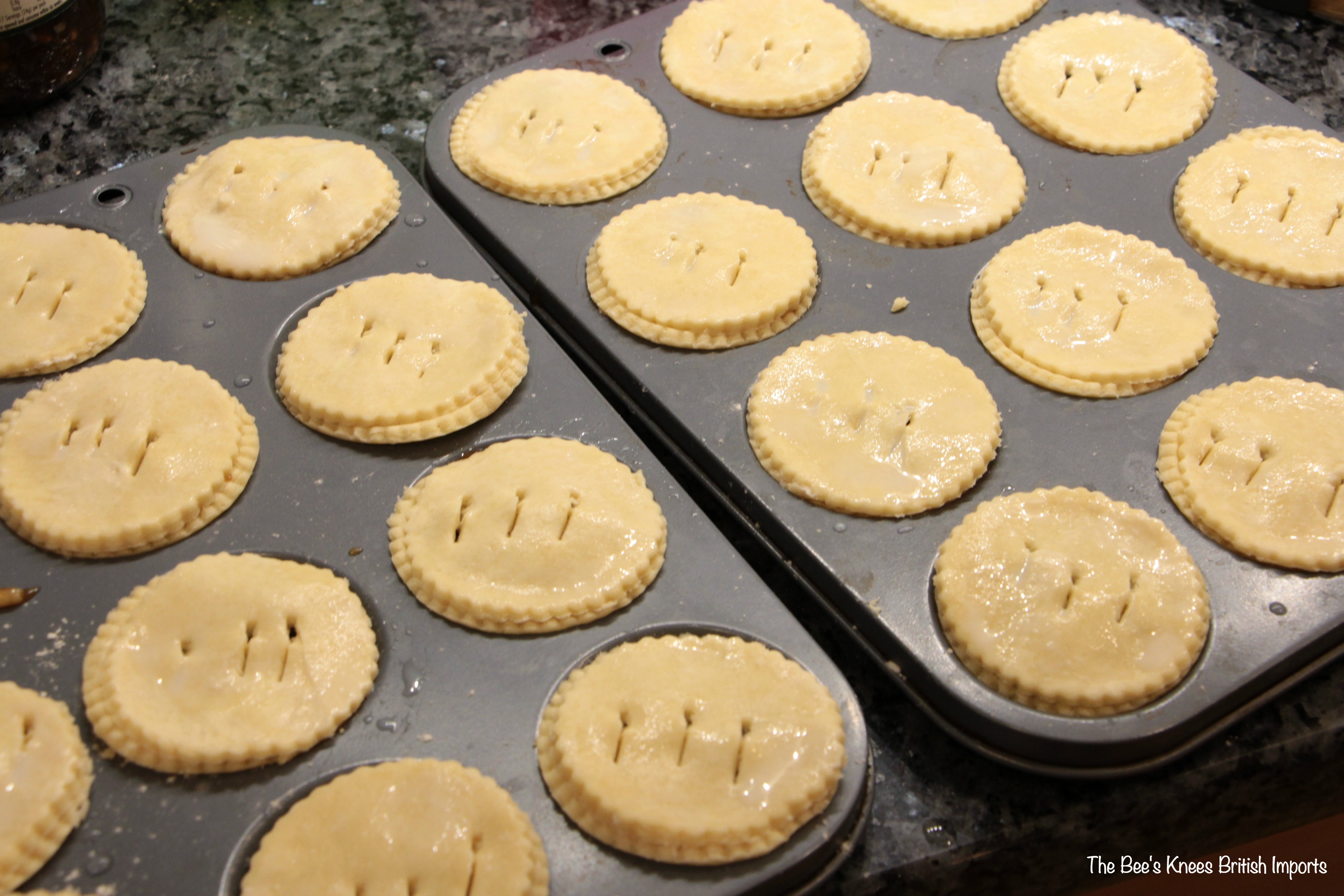 I have converted many American friends to mince pies, who at first hesitantly try one to be polite, I’m sure. Maybe they are put off by the name! Most end up loving them though. My American born son loves them too and begs me to make them at other times of the year, but I still save this treat for December. This way the small round pies with the pastry lids maintain their special place in the Christmas celebrations. 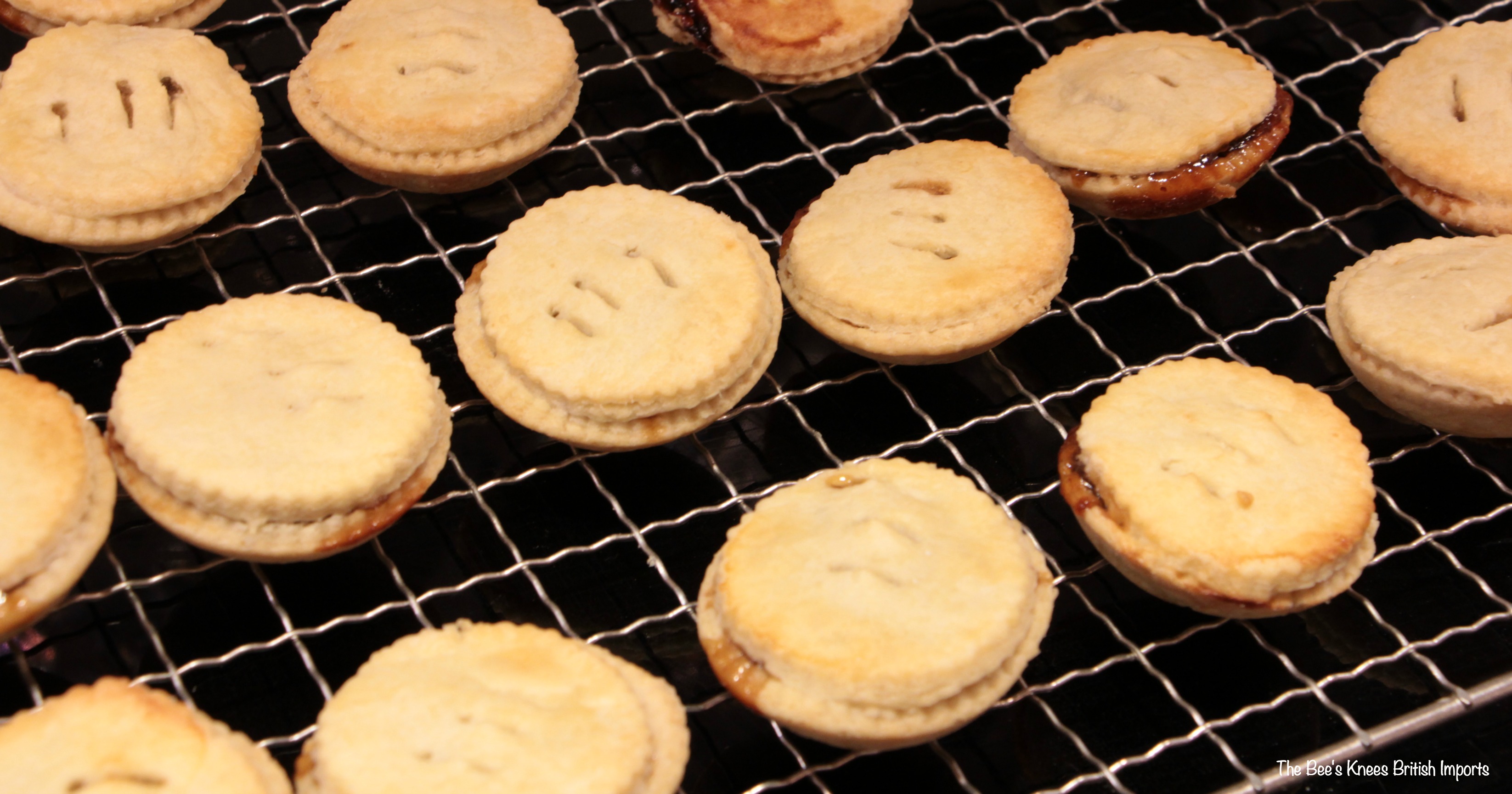 I make my own shortcrust pastry as taught by my mum and grandmother, but must admit that I don’t make my own mincemeat. Robertson’s fabulous mincemeat makes perfect pies and is becoming more available in the US now too. Donna picked up 3 big jars for me at the local supermarket - I think she sees a mince pie and a cup of tea in her future!

My mum and grandmother seemed to have a never-ending supply of mince pies to offer during the Christmas period. Anyone stopping by would be offered a nice warm mince pie, dusted with icing (confectioner’s) sugar. They go perfectly with a cup of tea or even a glass of sherry! Some people are even known to pour double (heavy) cream over them. My grandmother was insistent though that you should never cut a mince pie. As they are nice and small you just pick it up and take a bite. She was superstitious like that.

We hope you are able to spread the joy this Christmas with whatever your favorite holiday time treat is. 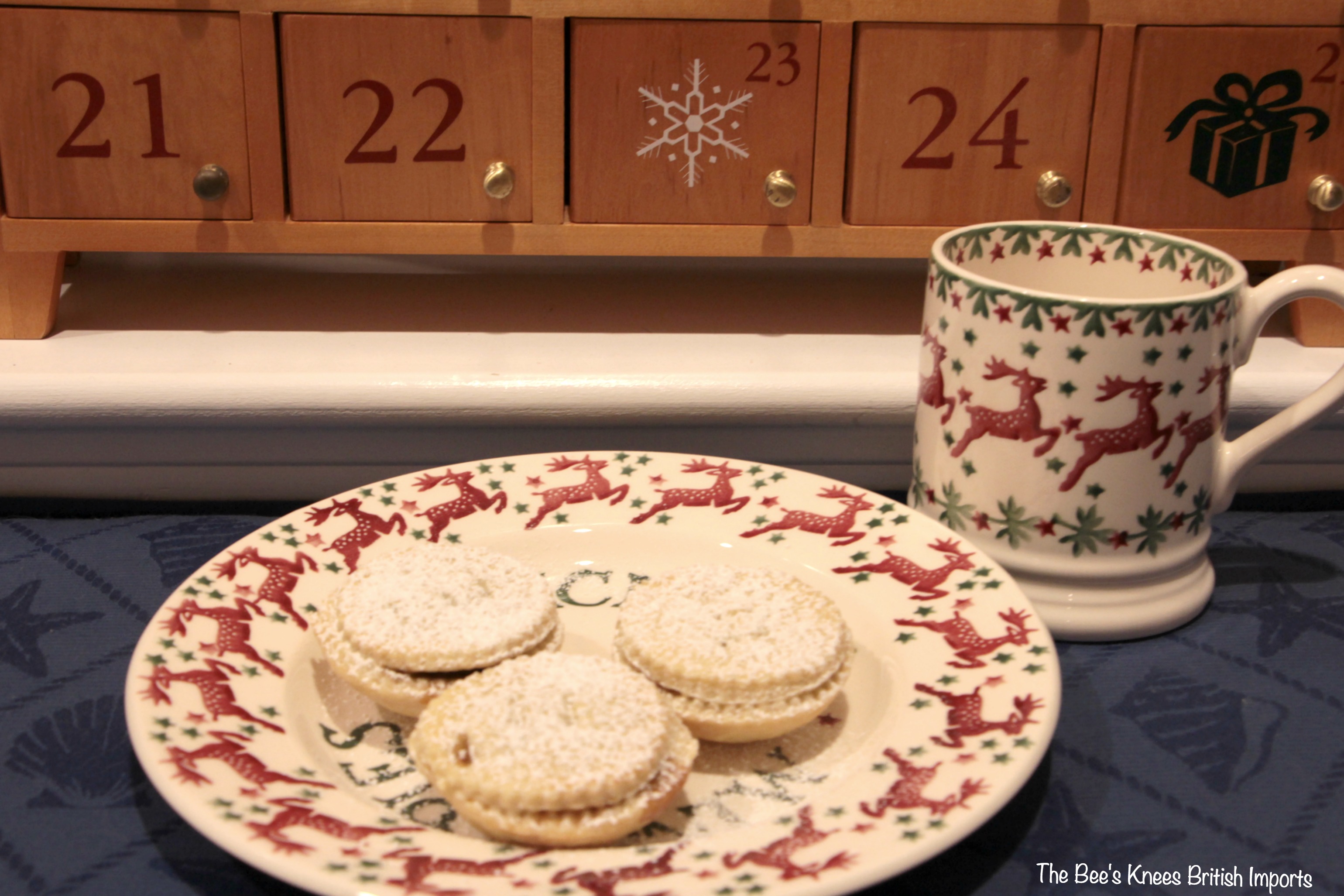